Halloween is possibly my favourite time of year. First of all, I never miss a chance to dress in costume. Second, pumpkin everything. Third, while I’m a complete wimp when it comes to horror movies, I love a good thriller.

To celebrate this excellent month, here’s a list of 6 creeptastic YA thriller novels I’ve come across recently. Theme: they’re all about serial killers. (Most of them teenagers — because what’s more disturbing than a murderer? A juvenile murderer! Oh what fun!) 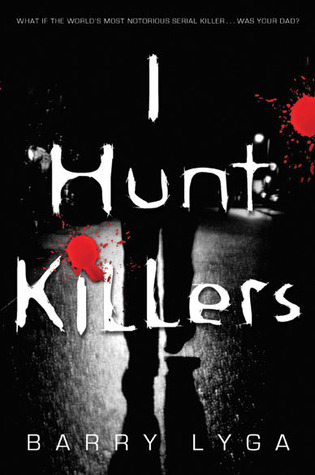 Psychological turmoil yes please. This kid’s doomed from the start. The question is: can he overcome his fate? The story is disturbing, as murder books are wont to be, but the thrill is more on the psychological end than the gory end. 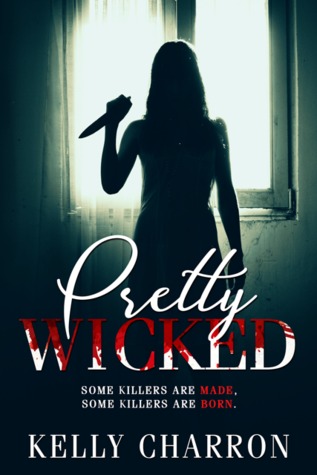 You know how psycho killers usually have some kind of background that makes you go “ah, yes, poor thing was doomed from childhood”? Victim of bullying, under intense stress, has a crazy-ass mother … Yeah, not in this case. This character has a wonderful upbringing and is a model student. I’d go so far as to say she’s downright cute. Unfortunately for her classmates, this means she literally gets away with murder without falling under suspicion. Multiple times. 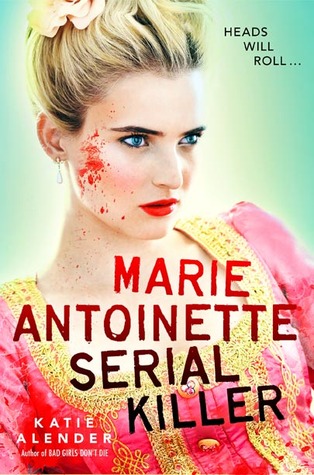 The mashup brings to mind Pride and Prejudice and Zombies. Here, the ghost of Marie Antoinette goes on a rampage decapitating people. Hells-to-the-yes. I’d say the genre leans more towards “teen” than “murder mystery” — Mean Girl characters and their personal struggles, set in Paris, a romance, all that stuff. Basically chick-lit with some blood and decapitation thrown in there. 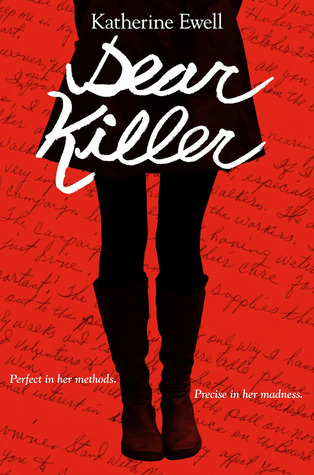 This book about a teenage hit girl was also written by a teenager. Kudos, girl! Now, many of the top Goodreads reviews of this book are scathing, but come on, this book was written by a 17-year-old. That is super cool and makes for a hella interesting story. (Honestly reviewers, have some respect for the amount of work it took this young girl to write and publish a novel.) Readers: books about teenage killers are going to be polarizing, so read it and decide for yourself.

Mean Girl by Natasha A Salnikova 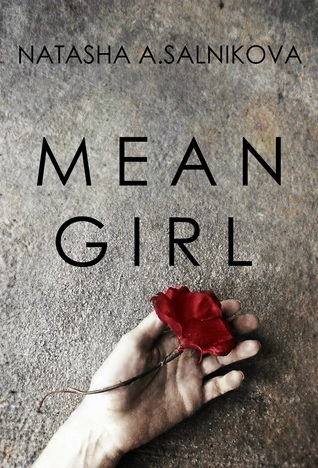 Here’s one of those aforementioned examples of a character doomed by bullying. Stories about bullying are always disturbing and emotional, but this one takes a particularly violent turn. Yep, she snaps — and the result leaves you chilled to the core. 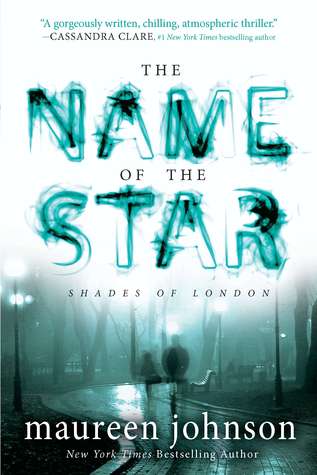 Since we’re talking about serial killers, we need to include a Jack the Ripper story. This book is a modern take on London’s most infamous murderer. It has all the ingredients of an awesome book — horror, romance, humour, paranormal elements, and hey, you’ll learn some things about Jack the Ripper too.

Happy reading, and let me know your top thriller reads in the comments!

Posted on October 3, 2016 by tianawarner

← 5 Things Maggie Stiefvater Taught Me About Writing
The Weird One →

One Comment on “6 Serial Killer Books for Teen Readers”